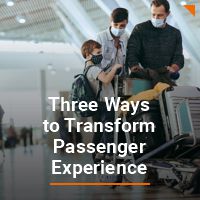 Passenger experience is high on the priority list for global airports of all sizes. It is becoming increasingly important to ensure passengers can enjoy a smooth, trouble and stress-free journey, not only within the airport and during the flight, but from the moment they make their booking. With demand rising and expectations high, airports and[…] 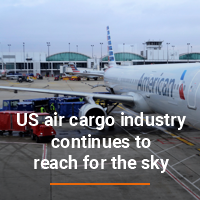 As the international aviation community work towards a responsible and more importantly, sustainable recovery from the effects of the COVID-19 pandemic, there is continuing record growth across the air cargo sector. In the US, potential significant government investment looks to encourage expansion, more airlines are adding more freight routes and new initiatives in biometrics will[…] 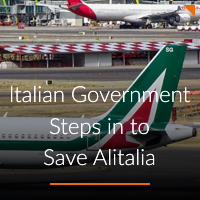 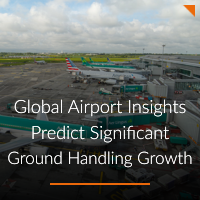 According to a Global Market Insights report released earlier this year, the aircraft ground handling systems market is set to take off significantly over the next six years. These expectations in real money could equate to a rise from $130 billion (USD) last year to $190 billion by 2025. The ground handling market can be[…]

According to a new report, based on a study released in advance of the World Routes event held last month in China, the busiest air route in the world operates to the tiny, beach resort island of Jeju off the South Korean peninsula. The most in-demand air route originates in Gimpo Airport, based in Seoul,[…]